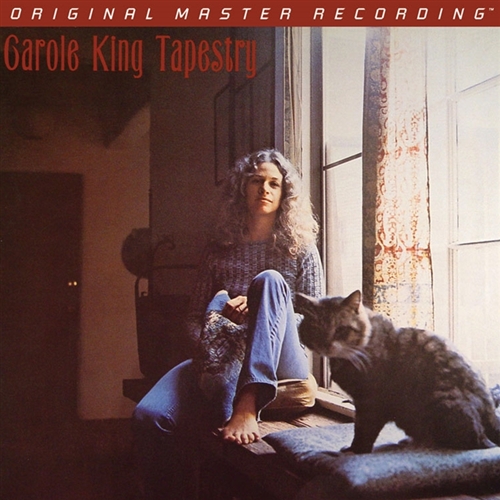 Analog Reissue True to Producer’s Original Intent of Putting Carole King in the Room With You: Experience and Feel Every Organic Nuance, Suggestive Delivery, Intimate Note

I hate to admit it but this was the first time I have actually heard this record in one sitting, and to say I was impressed would be an understatement. Carole’s voice is clear as a bell and comparing this to any digital recordings I have heard of these songs is not even a close call. The piano is dynamic, hardly playing a spectator’s role on this album, it is poised to attack. I was blown away by how large the record sounds and even more impressed by the overall production and even-handed approach through the entire audio spectrum. Bass was tight, tuneful and it is easy to hear each note. Midrange is open, clear and has plenty of meat on the bones to balance Carole’s voice. Overall, highly recommended.