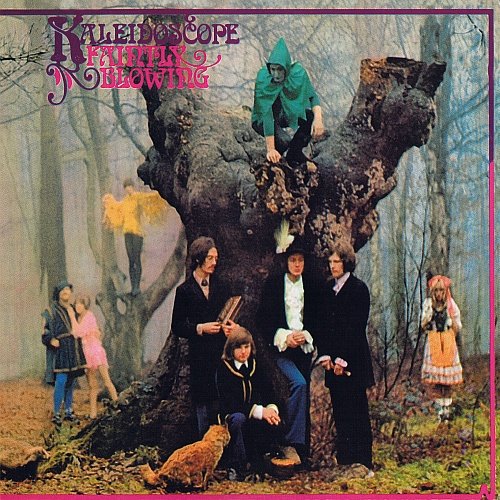 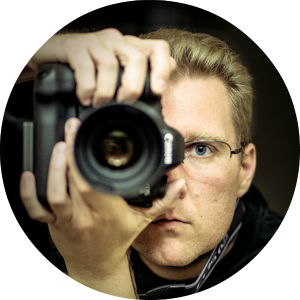 This record is an audiophile pressing that doesn’t sound like an audiophile recording. While some audio critics might find this odd and pointless, I find it refreshing to get lesser known albums reissued with the same care. If your primary concern is high fidelity, I’ll save you the time and trouble now and suggest you look elsewhere.

For music lovers that are bored with countless reissues of Pink Floyd, have the limited psychedelia of the Beatles in mono and stereo, and already started exploring other lesser known gems like the Idle Race; this could be a nice album to explore with a bit more late-60’s psych.

There is a booklet included with lots of images from various news clippings and promotional items of the period. The jacket is sturdy and the printing is of fine enough quality for my taste. That said, I am not a stickler for reissues being perfect reproductions of the originals. The only thing I care about is the music being presented in the best possible light it can be.

The sticker says it is an all analog cut. It also might be the last time you can ever get this album new, given it is sort of obscure. The recording quality varies greatly. You can hear the fidelity loss from bouncing tracks and putting effects on top of the entire mix. What’s that you say? You want hard panned? That is contained also. This was an experimental time for music, so looking at this on the whole makes the music much more enjoyable. Again, this isn’t an album for demoing your system and wowing your friends, this is an album because you like music and want more of it.

This album is a fairly poppy and listenable bit of British psychedelia. There is some very good and worthy music contained on this album that even crosses over to Dylan-esque. I won’t dissect it too much, but there is one quirky thing I couldn’t get over, and that is the song Black Fjord has lyrical phrasing that almost feels like it was taken right off Blonde on Blonde (Columbia Records). Its extremely catchy and I found the whole album enjoyable.

Not all is perfect. On side two, Bless the Executioner, there is a very out of place tape splice in the song that isn’t present on any digital version, and according to my research, isn’t on the original pressing or reissues either. The song has a line, “Take the soldier to the sea, let him sleep upon the sand.”  After “let him” there is an elongated “s” sound, and then picks up on “sand”. I have no idea how that wasn’t caught.

Even with that blunder, this is a great album for anyone wanting to venture deeper into British psych than the typical mainstream staples. It’s amazing the volume of music almost lost to history, and reissues like this one keep me happy others are taking a chance on it again. 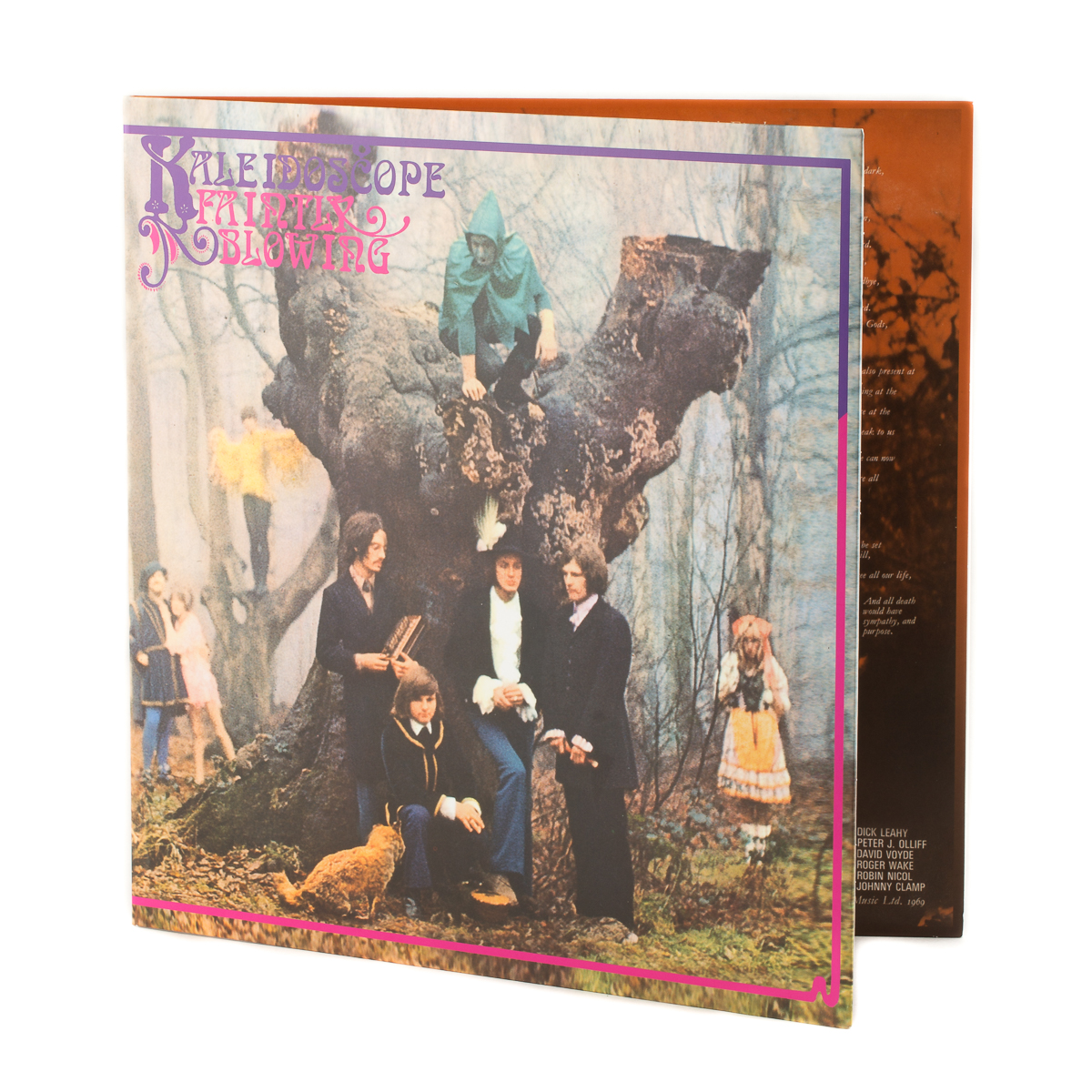 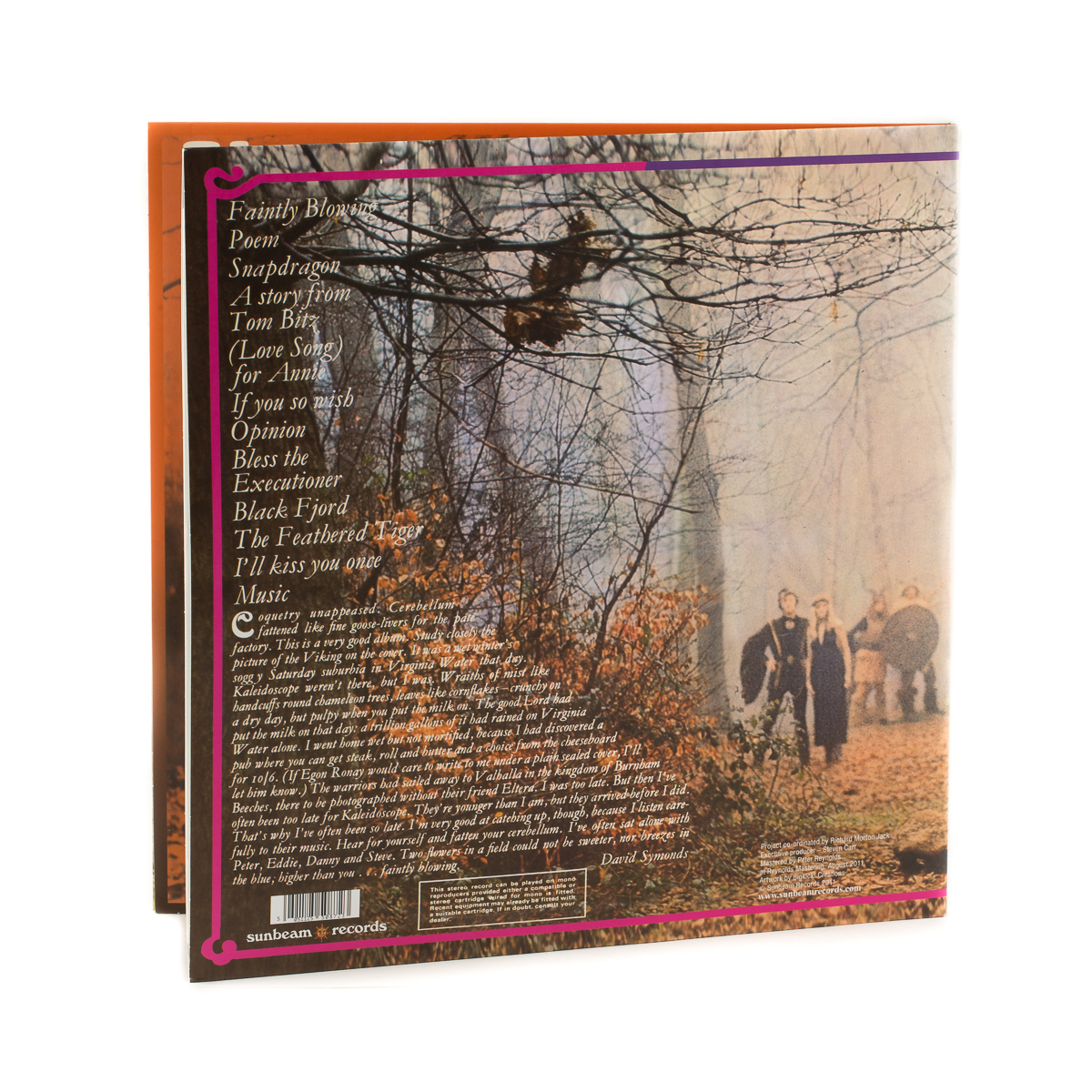 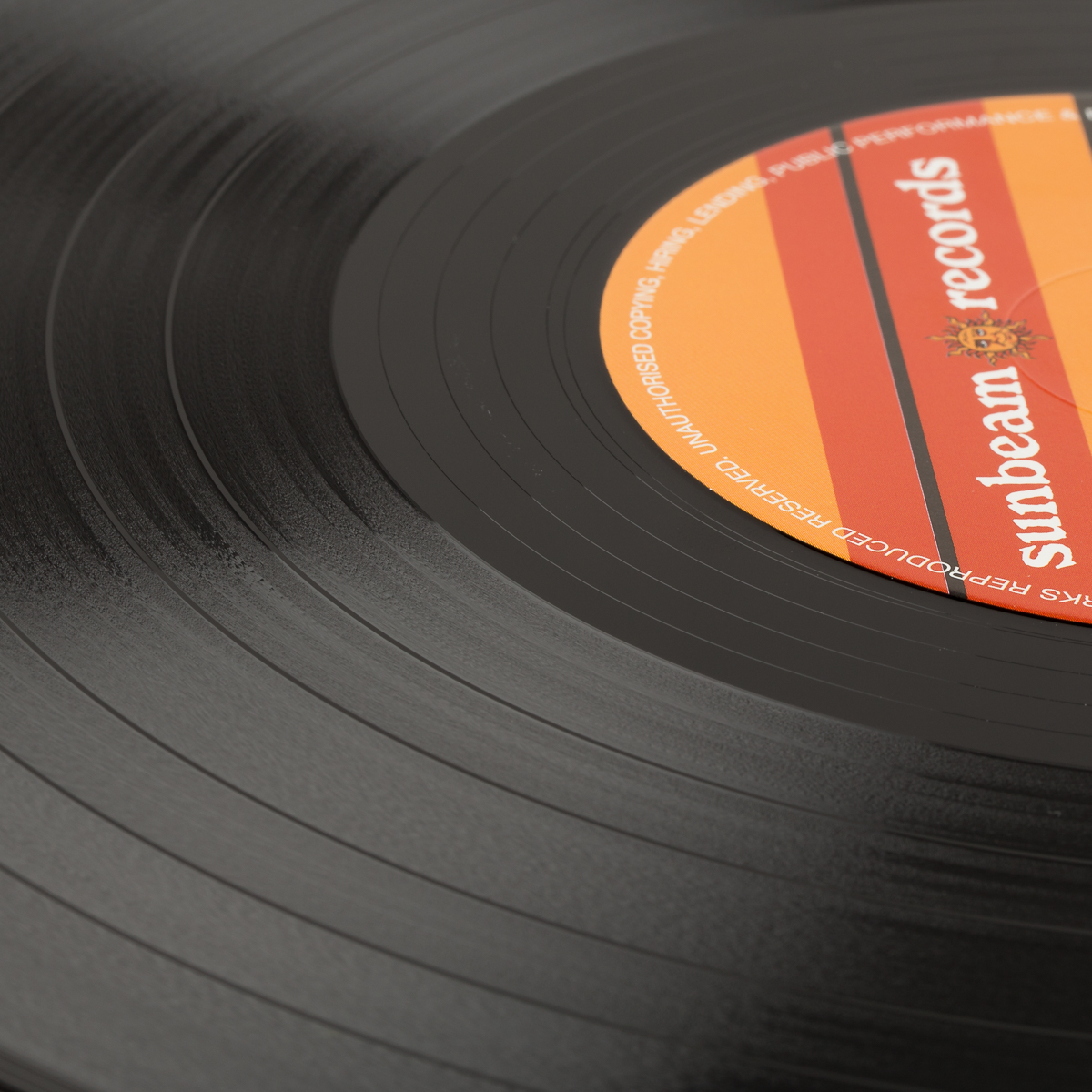